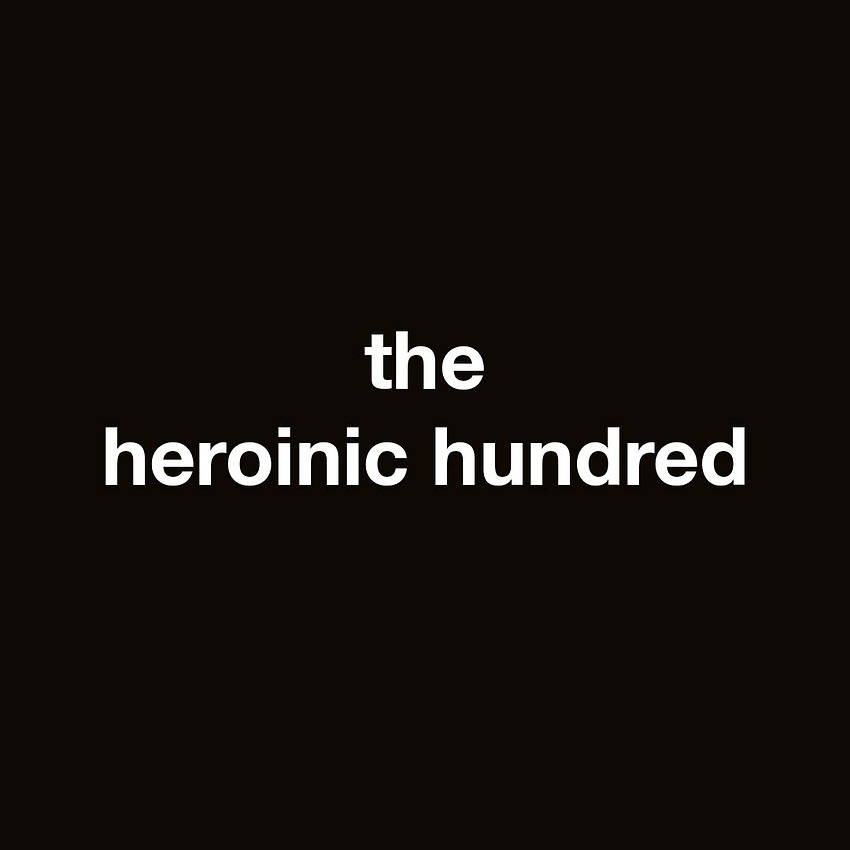 Yan Wang Preston has been selected for the Royal Photographic Society's Hundred Heroines Award. To quote RPS: 'Thousands of nominations, 1,300 nominees, and ten weeks of deliberation, the jury has reached its decision and, on the centenary anniversary of women’s suffrage in the UK, is delighted to announce the names of its Hundred Heroines.   It has been a hugely challenging exercise given the breadth and depth of talent, and variety of practice, amongst the nominees. The Jury believes that its choice of the final hundred showcases the best of global contemporary female photographic practice, and reflects the amazing diversity of methodologies and approaches of different generations of women working within the medium.'

Among the 100 heroines, there are legedary figures such as Rinko Kawauchi, Taryn Simon and Viviane Sassen. There are also younger photographers such as Laura El-Tantway and Pixy Liao. It is amazing for Yan to be with such a fantasic company of great photographers.