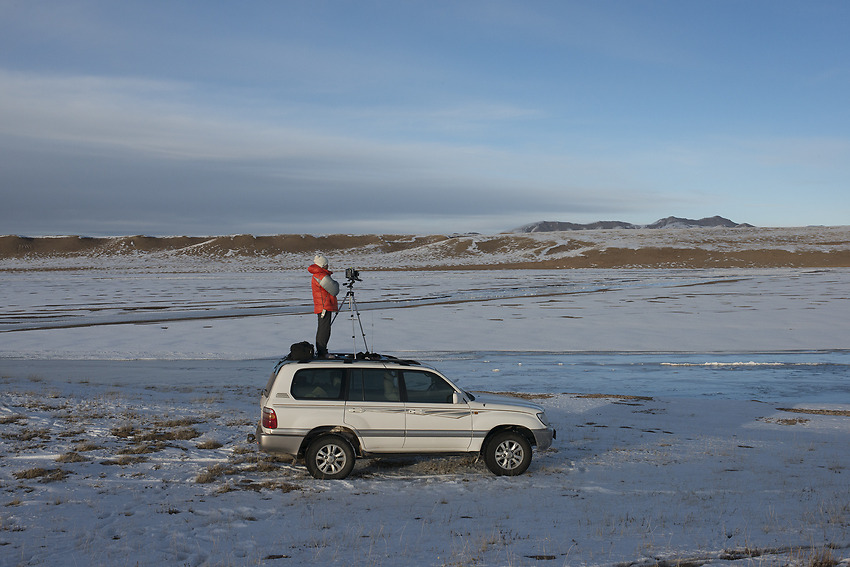 Yan will be giving an online talk hosted by The Manchester China Institute and Manchester Museum on 27th April 2021. Here is an introduction:

In this talk, award-winning British-Chinese artist, Dr Yan Wang Preston, will present her long-term photographic project Mother River (2011-2014), for which she photographed the entire 6,211km Yangtze River in China at precise 100km intervals on a large-format film camera.

Dr Preston will begin by briefly retracing the river’s pictorial and literature representation in traditional China. She will then focus on the river’s photographic representation in modern China, particularly the period between 1949 and 1990. Through such historical review, Dr Preston will draw the conclusion that the Yangtze River as the Mother River of China is mythic and constructed through ideologically charged pictorial representations. She will then share the intentions and processes of her Mother River project, including photographs, film from the field trips, and adventure anecdotes.