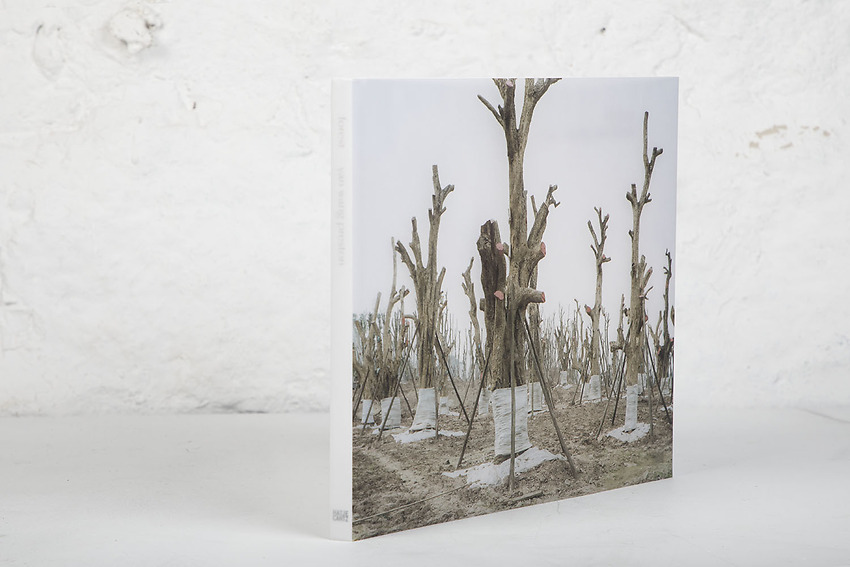 Yan's 'Forest' book has been reviewed by Camilla Brown for Photomitor.com. Brown opens the essay by a powerful paragraph:'Yan Wang Preston has not been shy to take on large landscape projects working in and across China, in a way not dissimilar to the photographers who formed part of the new topographic movement working across the United States in the 1970s. The seminal 1975 show of this American generation of photographers was famously titled New Topographics: Photographs of a Man-Altered Landscape. This resonates with themes and the subject of Preston’s work which looks at the relationship between man and nature. Preston is concerned, as were the Americans, by the global environmental impact of urban development. The new frontier is no longer the retail sprawl of the United States – today it is the economic explosion in China.. To read the whole review, click here.